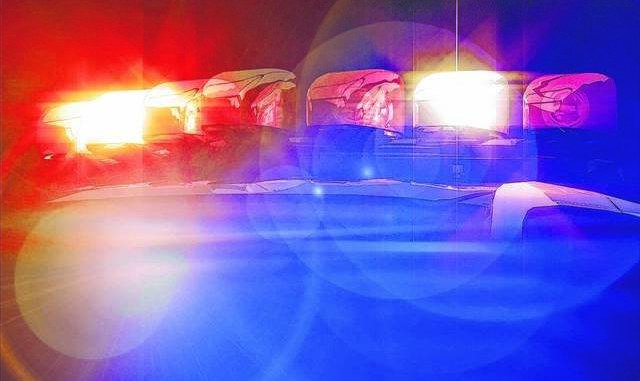 ROCKINGHAM — Two people died Wednesday night while riding an ATV and the driver has been charged with involuntary manslaughter.

Kimberly Dawn Freeman, 46, of Hamlet and a 4-year-old male were pronounced dead at the scene, according to the Richmond County Sheriff’s Office. The sheriff’s office is not releasing the name of the child.

Catherine Hayes Geanes, 44, of Trailcrest Drive in Rockingham was driving the vehicle at the time, according to Major Jay Childers. Geanes has been charged with two felony counts of involuntary manslaughter in connection to the incident. She is held at the Richmond County Jail under a $175,000 secure bond.

The incident was reported at about 9:30 p.m. Wednesday night and occurred in a field on private property near Locklear Drive, off of U.S. 1 North.